How to keep step with the speed of AMLD modifications? 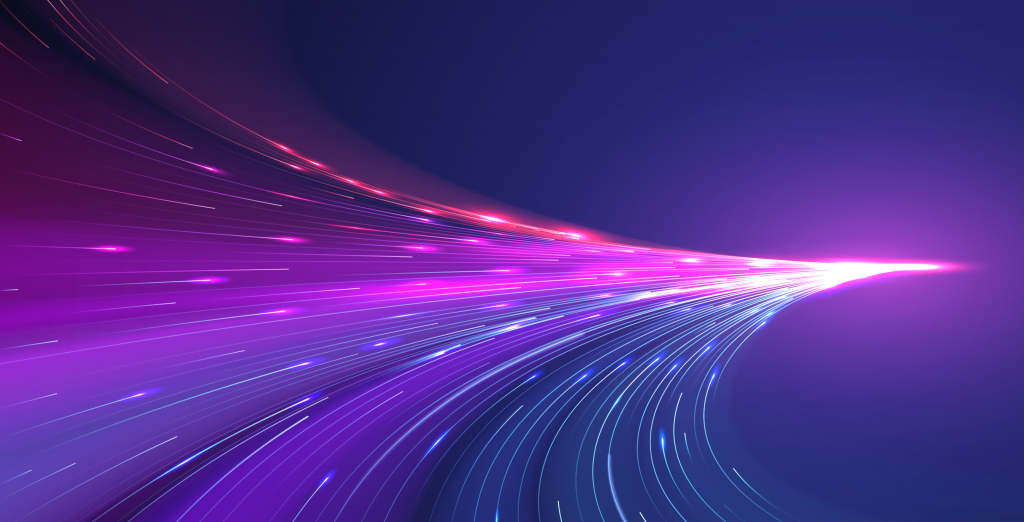 Comparing the decade long gap between the Third and Fourth Anti-Money Laundering Directives (AMLD 3, AMLD 4) with the 12 months that passed before AMLD 5 was published tells you everything you need to know about the speed at which the financial market has been developing in recent years. At the time, AMLD 4 brought sweeping changes such as introducing the concept of risk-based monitoring and shifting the focus of AML compliance from post-analysis of data to proactive judgment, together translating into a need for accurate transaction monitoring. But only a year later, the EU was compelled to modify this framework, resulting in AMLD 5 being transposed in January 2020.

The need (and speed) of modifications was, according to the EU2, due to “emerging new trends, in particular regarding the way terrorist groups finance and conduct their operations.” This latest iteration impacts the handling of transactions high-risk third countries, and places emphasis – once again – on the need to sufficiently monitor and report on suspicious transactions.  The framework has also broadened to meet the evolution of virtual or “crypto” currencies, whose inherent anonymity presents a whole new set of risks.

And just over the horizon is AMLD 6, which has been designed to address a lack of clarity in regulatory regimes by solidifying definitions of offences and increasing penalties. There’s a dramatic shift to the concept of personal liability for individuals within organizations too, keeping in step with the evolution of corporate responsibility.

So here we are. Multiplying regulations to comply with, the risk of ever-increasing fines and a new era of individual accountability. Doing nothing was never an option, but the cost (both financial and personal) now makes it unthinkable for organizations not to get their compliance – and in particular, their monitoring – under control.

But the point is: if you want to do it right, it requires a mind shift. Or actually a step change. Like the former President of the U.S. Abraham Lincoln once said: “The dogmas of the quiet past are inadequate to the stormy present (…) we must think anew and act anew.” In the case of Compliance, Transaction Monitoring, Know your clients, to keep step with the speed and the drudgery of the AMLD modifications, you can’t persist in old methods. Simply because it’s no longer sufficient, and very inefficient and expensive too. But the nice thing is, you don’t have to. And the needed mind shift is easy to make. CW360, with machine learning and A.I. is the (cost-) efficient step change that helps you to keep step with any new AMLD modification. And the best thing: with CW360, your monitoring is really under control. Finally.

CW360 is ComplianceWise’s premium solution for SME banks and alternative financial institutions. Would you like an introduction about CW360, and see how it helps you today and prepare you for the future, you can make an appointment here with Christiaan Dappers, CEO of ComplianceWise. 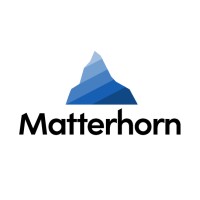 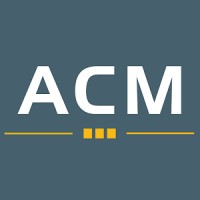 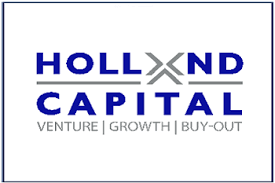 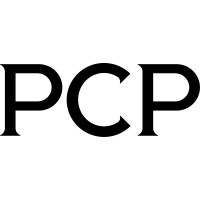 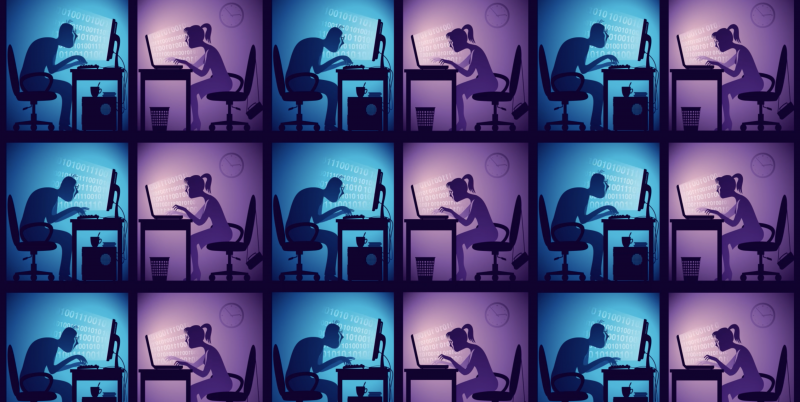 It’s time for a new standard in Transaction Monitoring. 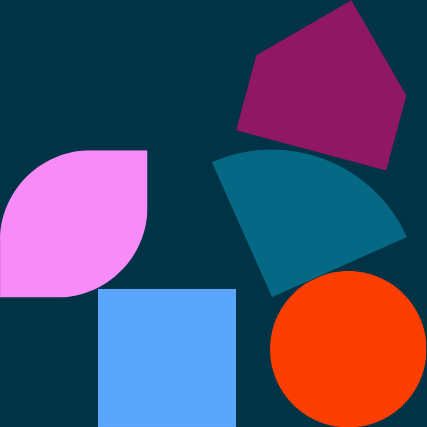